Washington (AFP) – US lawmakers will grill the chiefs of Amazon, Apple, Facebook and Google Wednesday about how they wield marketplace power in what promises to be a rare political spectacle. The House of Representatives hearing comes amid rising concerns over Big Tech dominance, which has become even more pronounced […]

Washington (AFP) – US lawmakers will grill the chiefs of Amazon, Apple, Facebook and Google Wednesday about how they wield marketplace power in what promises to be a rare political spectacle.

The House of Representatives hearing comes amid rising concerns over Big Tech dominance, which has become even more pronounced during the coronavirus pandemic.

The unprecedented joint appearance before the House Judiciary Committee features Tim Cook of Apple, Jeff Bezos of Amazon, Mark Zuckerberg of Facebook and Sundar Pichai of Google and its parent firm Alphabet.

The CEOs of four of the world’s most powerful companies will testify remotely, less than 100 days before the US election.

It will be the first time Bezos has testified before a congressional committee.

The world’s richest man will paint online giant Amazon as an example of US entrepreneurship.

“I believe Amazon should be scrutinized,” Bezos said in prepared remarks posted online, defiantly adding that “when you look in the mirror, assess the criticism, and still believe you’re doing the right thing, no force in the world should be able to move you.”

“Our story would not have been possible without US laws that encourage competition and innovation,” he said.

But, he is to say, the rules of the internet need updating.

Pichai will highlight how Alphabet is helping America remain a technology leader in the face of growing competition.

Cook will say scrutiny is “reasonable and appropriate” but that Apple will make “no concession on the facts.”

Apple does not have a dominant position in any market, and the iPhone faces fierce competition, according to Cook’s prepared remarks.

The hearing is part of a congressional probe into “online platforms and market power” and takes place against a backdrop of antitrust investigations in the US, Europe and elsewhere.

“The Street will be laser focused on this next step in the Big Tech vs. Beltway UFC battle,” Wedbush analyst Daniel Ives said in a recent note to investors.

“Will this be a grandstanding event with minimal substance or a potential Fort Sumter moment for the anti-trust momentum against tech stalwarts?” he wrote, referring to the opening salvo of the US Civil War.

Avery Gardiner, an antitrust expert at the Center for Democracy & Technology, said the hearing will offer a timely focus on key issues around competition and concentration of economic power.

“People are feeling frustrated with the way our society is organized, and antitrust is one tool to go after powerful companies,” she said.

Current US antitrust laws make it difficult for enforcers to target companies simply for being large or dominant without also showing harm to consumers or abuse of market power.

Because of that, “the real purpose of the hearing is theatrical, and tied to the politicians’ electoral interests,” said Christopher Sagers, a law professor specializing in antitrust at Cleveland State University.

The tech company chiefs will stress how they benefit consumers, particularly during the pandemic, and face competition — particularly from China.

The antitrust debate is being muddied by rising “techlash” over a range of issues from privacy to economic inequality to political bias.

Facebook has also been accused of failing to curb hateful content promoting violence, including posts from Trump.

Any effort to use antitrust laws to enforce free speech would run into constitutional concerns, raising the specter of a “government censor,” according to Sagers.

“My fear is that members of Congress will have a hard time sticking to antitrust, and we’ll hear a lot of questions about privacy, content moderation, worker conditions,” said Gardiner.

Facebook could come under scrutiny for its acquisition of nascent rivals, which critics say squelches competition and increases its dominance of social media.

Smaller rivals have long complained about competing against the giants: Yelp argues that Google favors its own sites while Spotify says Apple Music has an unfair advantage.

Experts say there are limited remedies under existing law and precedent to deal with tech platform dominance.

Antitrust enforcers face a delicate task because “it is not illegal to be big,” said Gardiner.

Investigators must identify “abuse of market power,” which is difficult to define, she said.

Even then, it may be hard to craft a remedy in the public interest because of the benefits offered by the tech platforms’ massive scale.

“You don’t want to have to check 11 different social media sites for pictures of your kids on Halloween,” Gardiner said.

Fintechs face pressure to grow up as coronavirus casts a chill 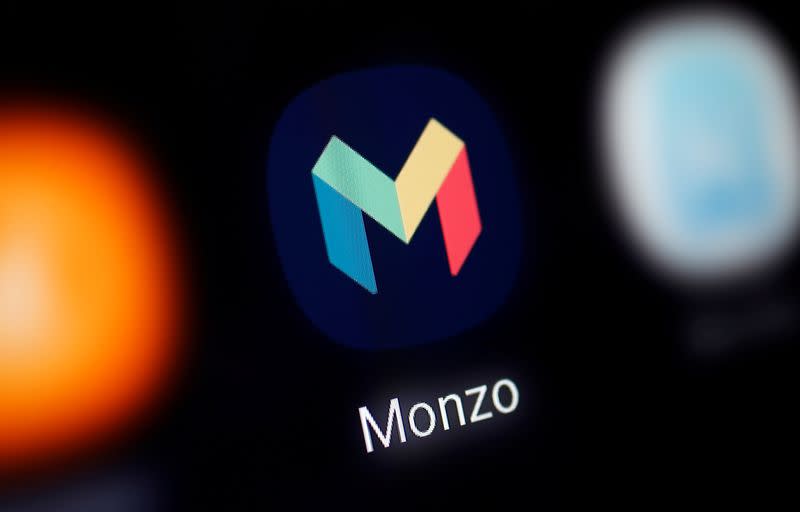