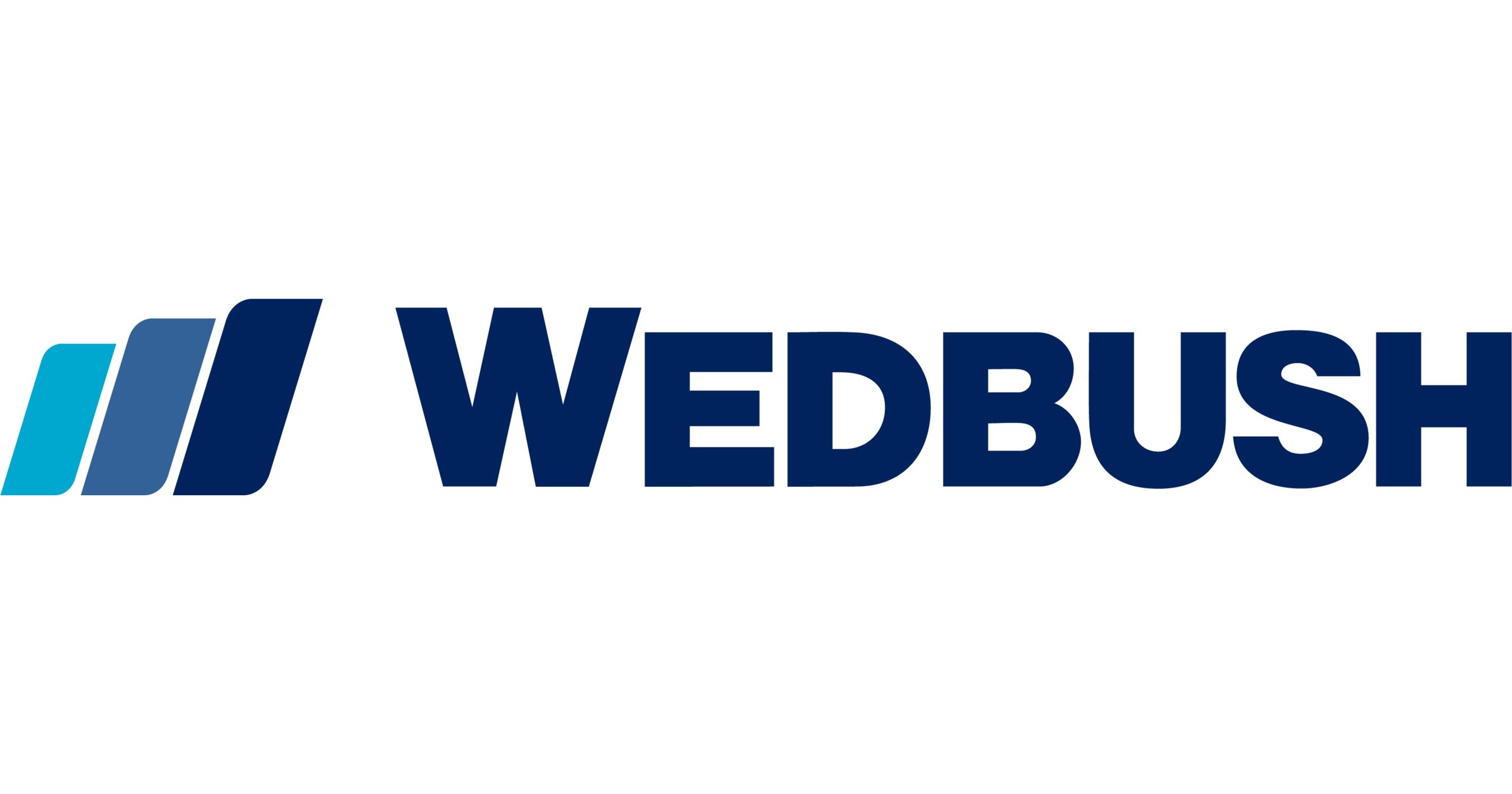 After reaching a market value of two-trillion dollars earlier this week, Apple may yet surge by another 27 percent, according to Wedbush analyst Daniel Ives (via BusinessInsider). Ives believes that Apple has the potential to make further significant gains over the next year, even though the company has already hit […]