Tashiba Jones-Wilson was named after the old fashioned Toshiba television units, but after twenty years of working as a fancy dress designer in Hollywood, she realized her true calling was to another trade. DUTTON — Farm-to-fashion is the fervour of Kate Stephens, who at 16 years old launched the future […] 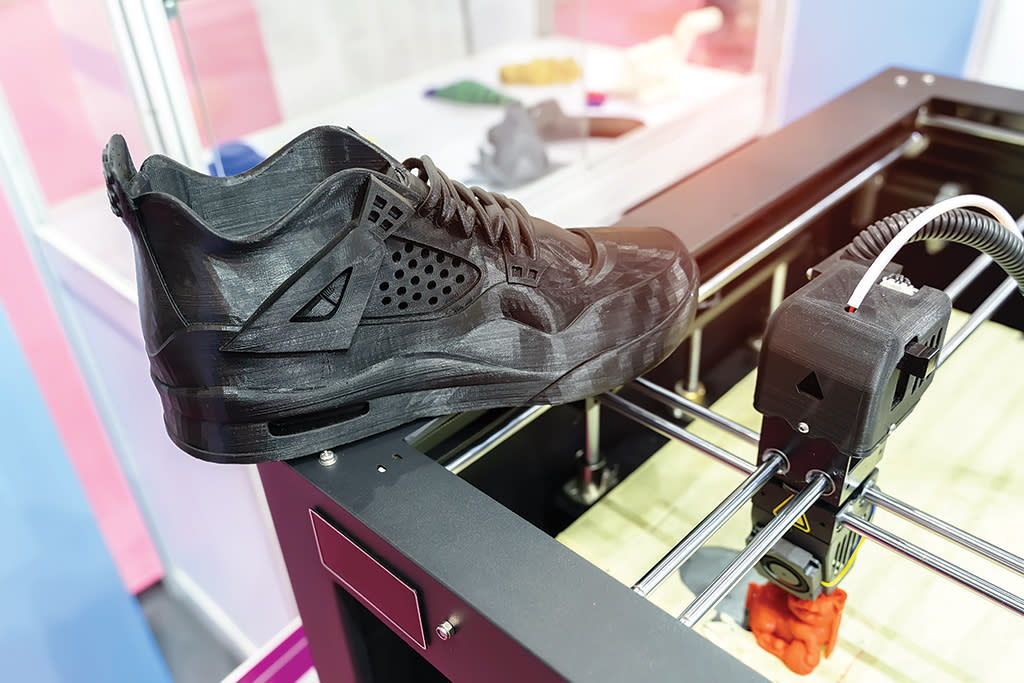 3D technology is not the future for footwear design — it’s already here, changing the way brands design and market their product. When it comes to footwear production, 3D technology has been introduced at multiple stages. Significant attention has been given to 3D printing for its tangible results, but 3D […]