Click here to read the full article. Slated, the online film financing, sales, packaging and development marketplace, has hired Tim Wesley as CEO. Wesley recently served as an executive digital consultant for AMC Theatres and is the former general manager of RedBox On Demand. More from Deadline He will report […]

Wesley recently served as an executive digital consultant for AMC Theatres and is the former general manager of RedBox On Demand.

He will report to Slated’s newly installed board of directors. Stephan Paternot, co-Founder, who led the company as CEO for the previous six years, will continue with the company as executive chairman.

Under Wesley’s direction, Slated will expand the company’s institutional capital resources to finance studio films, and enable the company to support projects in studio development.

Slated connects content creators – producers, writers, directors, actors, investors, sales agents, and distributors – to bring their next project to the big or small screen. Using advanced data analytic and packaging tools, it identifies the projects most likely to strike a chord with audiences and form connections with industry influencers who can make those projects a reality.

“When I took over as CEO in 2014, my goal was to develop Slated into the leading online film finance, sales and packaging marketplace. Over the past six years, our analytics, packaging tools, and high-quality deal flow have influenced the way the content business connects talent and projects to financing, sales, and distribution. We have transformed the way people assess project risks and potential,” said Paternot. “Last year, with key platform engagement growing rapidly and the streaming wars well under way, I felt it was time to replace myself as CEO with someone who could help us expand our institutional financing and distribution apparatus. Tim’s extensive domain expertise in distribution, strategic business development, and fundraising will take Slated to the next level, with a world-class board of directors in support.”

Said Wesley: “There has never been greater demand for studio quality content, and Slated holds a unique position to help meet that demand. Through Steph’s leadership, the company has become an essential destination that helps connect the dots for the creative community, bringing together content creators, financiers, and studios; a quickly evolving and critical network where at the touch of a button, filmmakers have staffed their productions, writers receive meaningful script feedback, and producers have found financing. I’m excited to join the team as Slated takes its next step as we partner with studios in bringing these next great stories to screens.”

“As the business of film finance and independent production continues to evolve, Tim, Steph, and the Slated team are incredibly well-positioned with their technology platform and management expertise to lead the industry into the future. I couldn’t be more excited to be part of their journey,” said Wertheimer.

“Throughout my career running deals for many studios, I wish I had the access to the kind of data that Slated provides. It is actionable intelligence and I am thrilled to support Tim on his and Steph’s quest to democratize film financing,” said Joe.

“As a pioneer in the digital transformation of this industry, I see Slated as a genuinely next generation company that empowers creators to fulfill their dreams through its unique data and analytics platform,” said Landau. “As Slated moves into its next phase of growth, it will become a prime engine of discovery for creative executives as they look for an edge in finding the best projects.”

Prior to Slated, Wesley developed and launched AMC Theatres’ new On Demand digital streaming service. He has over 20 years’ experience on both the business and creative sides of the industry as well as developing, building, and managing technology-based, digital consumer-facing, On Demand, free, transactional, and subscription products. Prior to AMC, he spent four years as a digital executive at Redbox, leading their digital streaming initiatives and ultimately becoming GM of Redbox On Demand. A MBA and BSBA grad of the USC Marshall School of Business, Wesley’s prior work experience includes being Head of Content Business Development and Acquisitions for Dish Digital, COO/CFO of Ripe Digital Entertainment, COO/CFO of Maverick Films/Television with an early start in the industry in finance/business Development at Sony Pictures and Paramount Pictures.

Wertheimer served as President, Digital Products at FOX Networks Digital Consumer Group, where he was responsible for the consumer facing products for FOX networks – FOX Sports, FOX, FX, and NatGeo. Having founded his first company at 15, Wertheimer worked for Steve Jobs for over five years, and became the first President of the Digital Entertainment division at Paramount Pictures.

Joe most recently served as COO of STXfilms, the groundbreaking, talent-driven studio. Prior to STX, he served Relativity Media as President, where he led the company’s efforts to become a domestic film distribution company across theatrical, home entertainment, and on-demand platforms. Joe began his career at Universal, where he started in the corporate development group at Universal Studios, and eventually rose to Executive Vice President of Universal Pictures. During his 11 years at Universal Pictures, he was responsible for business development, strategy, film financing, digital distribution, and Universal’s international production business. Joe currently advises independent content production companies on strategy, financing, business planning, distribution and operations matters.

The 5 best Amazon deals you can get this Tuesday

Tue Jul 14 , 2020
Shop the top Amazon deals this Wednesday. — Recommendations are independently chosen by Reviewed’s editors. Purchases you make through our links may earn us a commission. As we make our way through summer, tons of retailers including Amazon are already starting to ramp up their mid-season deals and sales offerings. So […] 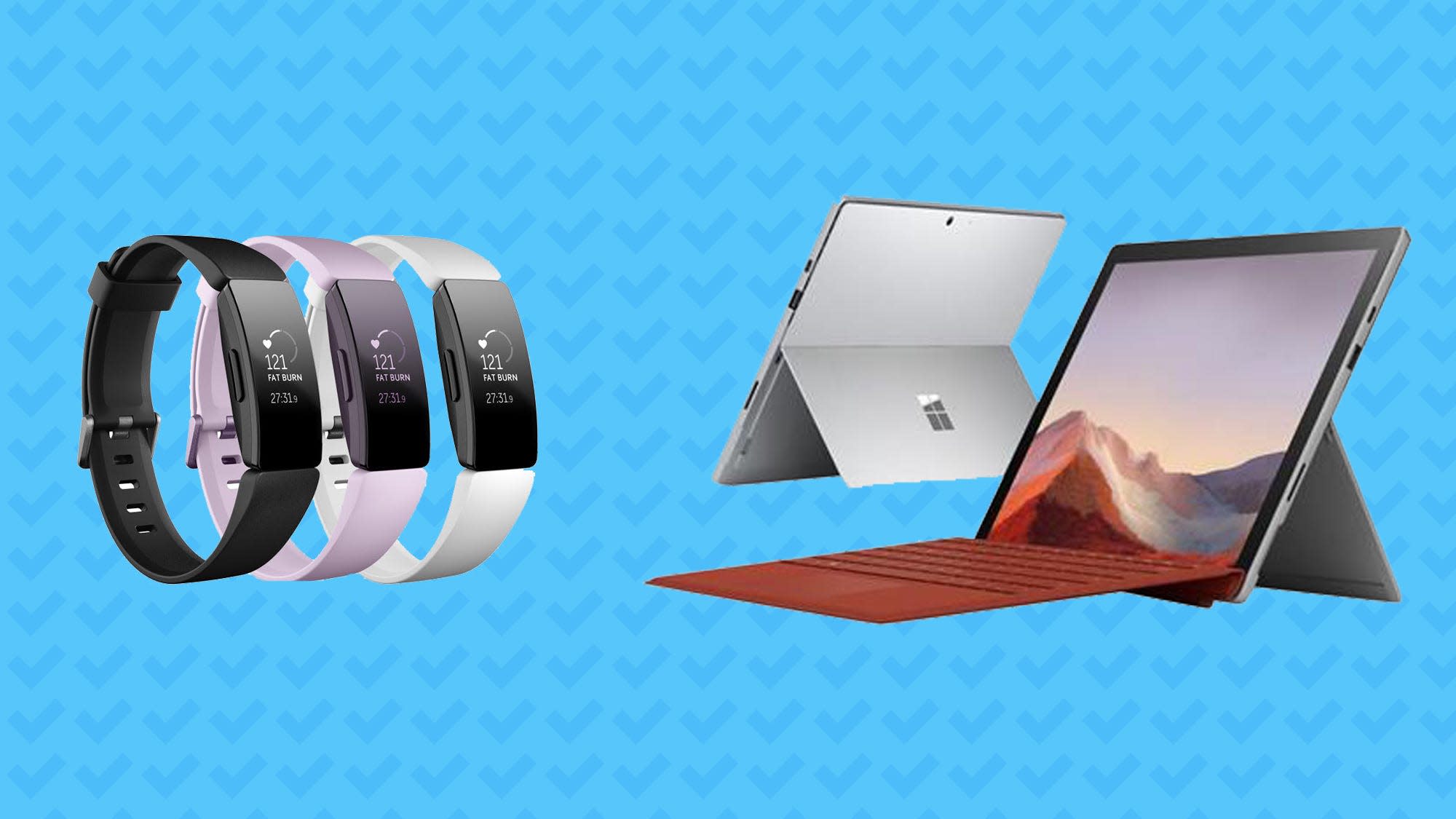