Prince Harry wants social media companies to “redesign themselves” in pursuit of a digital landscape that’s less divided, less hate-filled, and healthier and happier for all involved. Especially for children.

In a new piece written for Fast Company, the Duke of Sussex said he and his wife, Meghan, started working in July to communicate with executives at various tech companies. At the same time, a social-justice campaign called Stop Hate for Profit was urging advertisers to withhold their ad purchases from Facebook for a month.

“Our message was clear: The digital landscape is unwell and companies like yours have the chance to reconsider your role in funding and supporting online platforms that have contributed to, stoked, and created the conditions for a crisis of hate, a crisis of health, and a crisis of truth,” the relatively new father wrote.

But now, he said, they want to make their thoughts known about “the rise of an unchecked and divisive attention economy” online, where the users (and their data) have become the product.

“We’ve always believed that individuals and communities thrive when the frameworks around them are built from compassion, trust, and well-being. Sadly, this belief is at odds with much of what is being experienced by people on social media,” Harry wrote.

He likened what’s currently happening on social media to the role of lead in years past — in the 1970s, he said, people learned that accumulation of the metal was harmful to childhood development and, while industry leaders initially resisted, common sense prevailed and necessary changes were made to gasoline, paint and more.

The same approach must be taken with social media and its algorithms, Harry said.

“We must take a critical eye to the last two decades, where advancements in technology and media have outgrown many of the antiquated guardrails that once ensured they were being designed and used appropriately,” the prince wrote in the piece published Thursday.

“It shouldn’t be seen as a coincidence that the rise of social media has been matched by a rise in division amongst us globally. Social media’s own algorithms and recommendation tools can drive people down paths toward radicalism and extremism that they might not have taken otherwise.”

Harry expressed frustration with tech companies that “seem to throw their arms up” when asked to remedy the spread of hate and disinformation on their own platforms. After he and Meghan talked with experts, they realized there was no “luxury of time” to figure things out — and to his mind that includes no time to waste waiting for policymakers and regulators to figure things out.

Rather, he urged advertisers to continue to leverage their financial influence with tech companies and demand change in the “relatively lawless space” that is the internet.

“[T]here is huge value in advertisers sitting at the table with advocacy leaders, with policy leaders, with civil society leaders, in search of solutions that strengthen the digital community while protecting its free and open nature,” he wrote.

Thusly, the prince has spoken. But will social media listen? 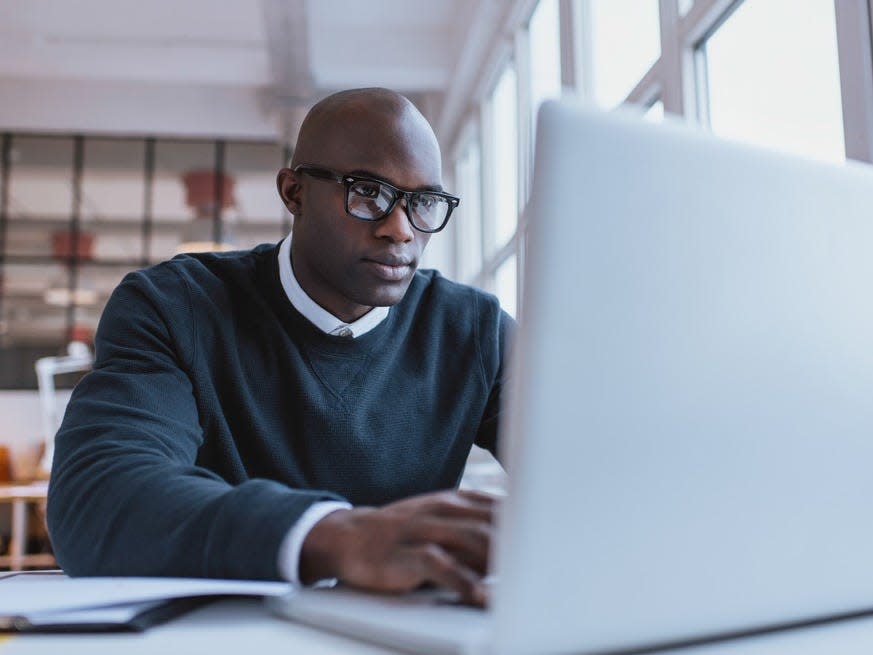