Posted on August 22, 2022    Posted by John Scalzi      My desktop computer has been slowing down a bit recently, and my graphics card is now several years old and questionable for a number of new games I wanted to play, and my C drive recently informed me […]

My desktop computer has been slowing down a bit recently, and my graphics card is now several years old and questionable for a number of new games I wanted to play, and my C drive recently informed me it had only 5GB of space left on it. So I made the decision a couple of weeks ago to get a brand new, top-of-the-line desktop computer, and since I have neither the interest, or, frankly, competence, to build my own (I’ve tried it before, it ended… poorly) I went ahead and ordered it from Alienware (i.e., Dell). They took my money and told me it would be out for delivery by the 18th of this month.

Then on the 20th (i.e., after the 18th), I got an email informing me that the computer would be delayed until well into September, which is to say, more than a month after I had placed the order. I went to Dell’s site to see where we were in the production of the computer, and it turns out they haven’t even begun assembling it yet, i.e., there was no computer, yet, and no one had put in the labor to make it. The only actual thing that had happened at this point was Dell charging my credit card.

I had no real confidence that Dell would actually make the new delivery date, and by this time I was asking myself if I really wanted to spend as much money as I had laid down. After much soul-searching, and reminding myself how much the church renovation was costing us, the answer, it turns out, was “no.”

I canceled the order for the new computer and decided to make do with what I had.

So what to do with this older, slower, fuller computer? Well:

1. I purged the C drive of a whole bunch of memory-gobbling programs I had downloaded but either never used, or were obsolete versions of programs I did use. Lo and behold, a third of my C drive suddenly became free, which is more than enough space for my current needs and purposes.

2. I did the same to my D drive, which is mostly Steam Games, punting off the games that I hadn’t played in a year and/or opened up, played for a little while, and then never played again. Deleting them isn’t a problem these days since my settings for the games are stored with Steam, so if I reload them later, all my configurations will be ready to go.

One side effect of all the purging on both drives: The computer accesses the remaining programs faster. I especially notice this with Photoshop.

3. That doesn’t solve my older graphics card problem, however. My current computer is a compact chassis, and I’m not 100% sure that it will fit the current generation of graphics card, or that the motherboard will work with them even if I did make one fit. And anyway, as stated earlier, I am hilariously not competent in building/fixing computers.

So for that, I punted: rather than trying to buy a current-level graphics card, I’m renting one. Which is to say I got a GeForce Now RTX 3080 account, which allows me to stream a significant portion of the games I own on Steam with all the graphical bells and whistles, including ray tracing. There are some limits — my Internet account is only barely fast enough for it, which means I’m streaming games at 1080p rather than in full 4k glory — but at the moment it’s good enough. Also, because it’s streaming I’m not bound only to my desktop to play games anymore. I briefly played one of my games on my Chromebook last night, which, conceptually, was delightful. I’ll do a longer review of the GeForce Now service once I’ve lived with it for a bit, but so far I am not at all displeased.

Will I eventually get a shiny new computer? Of course. Computers don’t last forever, and there’s only so far purging one’s storage will go. Also, I am a nerd and I like shiny new toys. But at the moment I am feeling relatively smug that I got most of what I wanted out of a new computer, not for thousands of dollars, but for $99 (the cost of the 6-month GeForce Now subscription) and a couple of hours on a Sunday, clearing out unused programs. That seems like a reasonable compromise for now.

← Charlie Points Us All Toward the Weekend
Next Post

Wed Aug 24 , 2022
New York Post may be compensated and/or receive an affiliate commission if you buy through our links. Catch up on the best of Prime Video every Thursday. Sign up for All Things Prime today. Out of all the Amazon best-sellers you can find online, adding a new computer or laptop […] 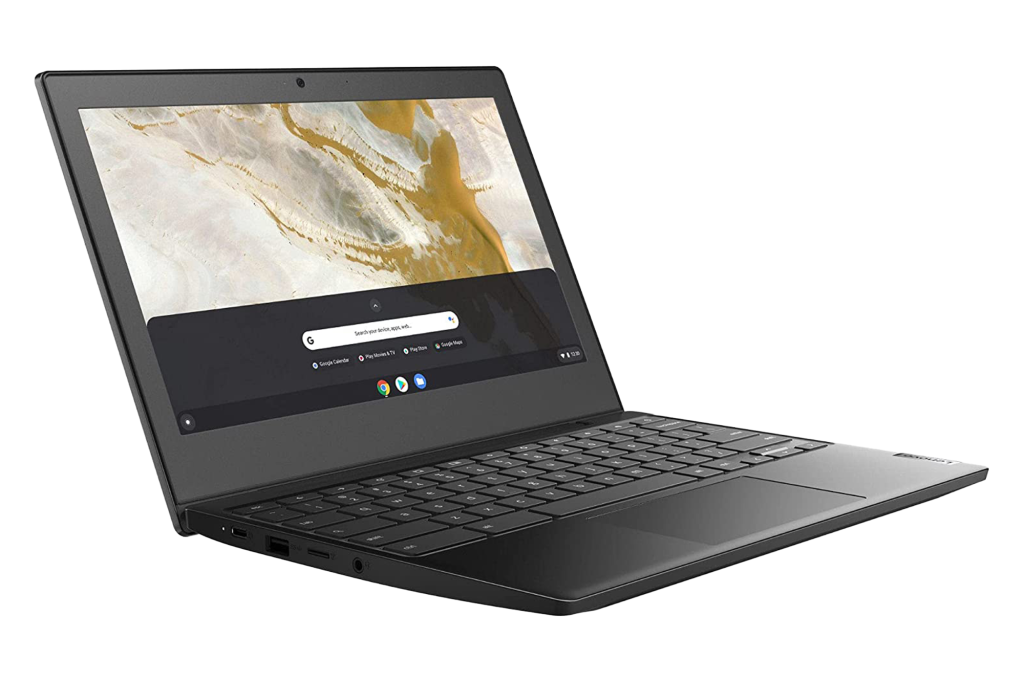