As the 2020 election approaches, Kenneth Cole has engaged students for an initiative titled, “Make the Statement,” to help increase voter turnout. The goal is to empower students to create a piece of artwork that sends a powerful message.

Cole approached design students, recent graduates and alumni asking them to use their typographical design prowess to create a piece of artwork that would stop online scrollers in their tracks. The company provided students with a choice of three election season messages: “If You Don’t Vote, We Don’t Exist,” “You Vote, We Exist,” and “Vote to Exist.” The students took these messages and used them to create things from simple illustrations to a graphic design to animation.

“I have always believed that for our democracy to work, we all need to ‘Stand up and show up, or shut up.’ I also believe that voting is not just a privilege; it’s a bigger statement than any fashion statement we can make,” Cole, founder and chief executive officer of Kenneth Cole Productions, told WWD.

Cole and the team narrowed down the 80 submissions to the top 24. Those 24 will be featured on the Kenneth Cole blog. Between the launch of the initiative today through Nov. 3, the company plans to use around 20 of the best messages on the brand’s social channels around key dates in the voting calendar. Cole himself will feature around 10 of the top submissions on his channel.

To help inspire the students to participate and get their artwork out there, Cole partnered with several organizations which will support the initiative by posting and sharing the top students’ work. They are the Council of Fashion Designers of America, The Civics Center, DoSomething.org, Civic Alliance, College Fashionista, I Am a Voter, TurboVote and Vote Early Day 2020.

Masks are on superintendents' back-to-school shopping lists. Some leaders wonder if there will be enough.

Fri Aug 14 , 2020
Shari Obrenski, a high school history teacher in Cleveland, usually spends about $500 each year on paper, pencils, markers and tissues for her classroom. This year, her back-to-school list includes hand sanitizer, wipes and disinfectant spray — none of which Obrenski can find in stores. She hopes the Cleveland Metropolitan School District can get them. […] 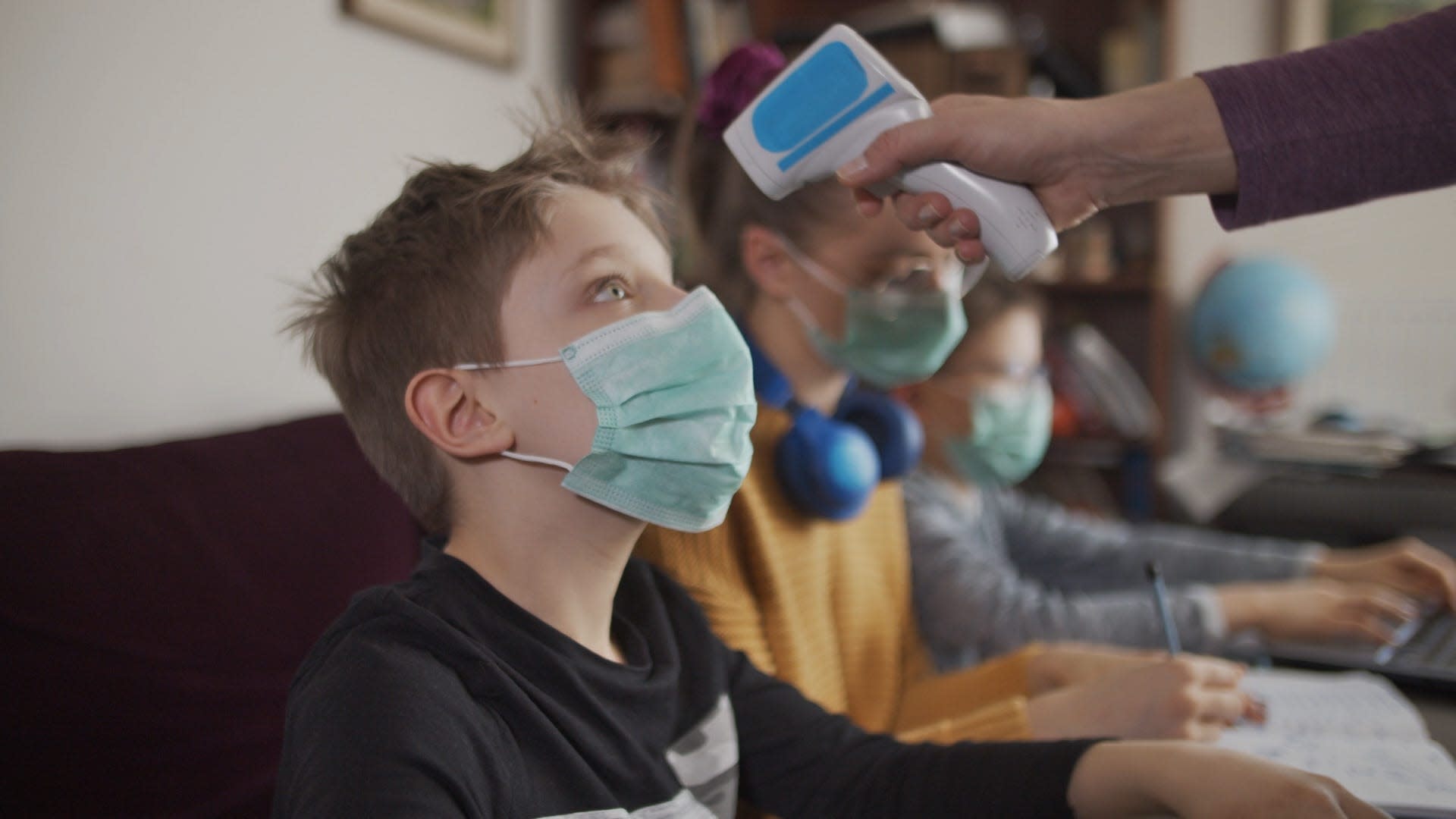