A federal judge on Friday granted Epic Games’ petition to prohibit any action by Apple against the Unreal Engine, but denied the game maker’s bid to reinstate Fortnite to the App Store.

In her ruling, Judge Yvonne Gonzales Rogers granted in part and denied in part Epic’s preliminary injunction that sought to both protect an affiliate developer account that maintains the Unreal Engine and force Apple to restore Fortnite after it was pulled for implementing a rule-breaking direct payment option.

The ruling cements an earlier decision from August and ensures the current state of affairs remains unchanged throughout a pending bench trial.

Following an initial attempt to return Fortnite to the App Store, Epic launched a second legal effort in September. During in-court hearings, Gonzales Rogers was largely unpersuaded to take early action by either party. She noted a heavy burden fell on Epic to prove Apple’s alleged antitrust misconduct, and the company simply failed to piece together a cogent argument.

“While consumers are feeling the impact of this litigation, the fact remains: these are business disputes. A putative class action on behalf of all developers on these exact same issues was already in progress when Epic Games breached the agreements,” Gonzales Rogers said in today’s ruling. “Yet, Epic Games has never adequately explained its rush, other than its disdain for the situation. The current predicament is of its own making.”

“Apple’s aggressive targeting of separate contracts in an attempt to eradicate Epic Games and its affiliates fully from the iOS platform was unnecessary and imperiled a thriving third-party developer ecosystem,” the jurist wrote.

Apple issued a statement on the ruling to AppleInsider:

Our customers depend on the App Store being a safe and trusted place where all developers follow the same set of rules. We’re grateful the court recognized that Epic’s actions were not in the best interests of its own customers and that any problems they may have encountered were of their own making when they breached their agreement. For twelve years, the App Store has been an economic miracle, creating transformative business opportunities for developers large and small. We look forward to sharing this legacy of innovation and dynamism with the court next year.”

Apple and Epic in late September agreed the case should be decided by the court instead of a jury. Proceedings are tentatively slated to begin in July 2021.

The disagreement between Apple and Epic Games publicly commenced on August 13, after Epic updated “Fortnite” on iOS and Android with an independent payment method for in-app purchases, bypassing rules for the App Store that required them to go through Apple’s mechanism. Epic also discounted purchases made via the new system to encourage its use.

Epic also indicated the app change, the fallout, and the lawsuit were all expected by the company, as it also released a video parody of Apple’s “1984” Super Bowl commercial. The parody, which used “Fortnite” characters, framed Epic as breaking Apple’s control over the App Store and the iOS ecosystem.

The marketing push, to try and get its players to side with Epic, continued later with the “FreeFortnite Cup” tournament, which offered a special skin and other prizes for taking part. It also released a graphic for players to apply to their own clothing, sharing the same “Free Fortnite” message.

On Aug. 17, Apple threatened to stop Epic from being able to access its developer accounts and tools for iOS and Mac by August 28, which would have affected both “Fortnite” and the Unreal Engine. Epic then filed a request for a temporary restraining order, that would prevent Apple from continuing to delist the “Fortnite” app and preventing “any adverse action” against the company.

Responding to the request, Apple said it was a “problem Epic has created for itself,” and one that could easily be fixed with a compliant game update. Apple wouldn’t “make an exception for Epic because we don’t think it’s right to put their business interests ahead of the guidelines that protect our customers.”

Another filing on August 21 from Apple included a chain of emails between the two companies, revealing Epic had warned it would implement a competing payment option in the game and an intention to create an Epic Games Store. Epic gave Apple two weeks to respond with an “in principle” confirmation to both concepts, otherwise it would just add the payment system anyway.

Apple’s response to Epic pointed to how Epic had earned “hundreds of millions of dollars” from in-app content sales, before stressing the App Store guidelines promoted security, privacy, content, and quality standards.

Epic fired back saying it would “no longer adhere to Apple’s payment processing restrictions,” and would add the payment system to force Apple’s hand on the matter. Later, Epic said Apple’s argument against Epic’s ban to prevent tool access was wrong, as it goes against Apple’s contracts and would significantly affect developers using the tools, not just Epic.

For the first hearing on August 24, Epic wasn’t able to demonstrate to the court that it would suffer irreparable harm from a ban, with the judge siding with Apple in that it was of Epic’s own doing. The judge also ordered Apple not to take action against Epic Games International’s developer account, used to manage the licensing of Unreal Engine.

Starting the second attempt on September 5, Epic filed with the court a formal petition that Apple was actively violating antitrust protections, and was forcing Epic to “abide by its unlawful restrictions.”

Apple responded to Epic’s filing on September 8 with a counterclaim, one that demanded Epic be held to account for a breach of contract, on top of banning its payment system across all of Epic’s apps in the App Store. Apple also objected to Epic’s portrayal of itself as a “modern corporate Robin Hood,” but instead compared it to a “multi-billion dollar enterprise that simply wants to pay nothing for the tremendous value it derives from the App Store.”

Epic started telling customers Apple was pulling access for Sign in with Apple on September 9, but by September 10, it changed its tune to say Apple had offered an “indefinite extension” for the feature. Apple issued a statement that it wasn’t actively seeking to kill access to Sign in with Apple at all.

On September 16, Apple accused Epic of using its legal activity to market the game, which Apple thought was declining in popularity. Epic countered it by saying Apple had “cherry-picked” its data, and that by its own figures, daily users increased by “more than 39% over a matter of months.

During the second hearing on September 28, Epic seemed to be failing in its attempts to get the Judge to side with it, and was admonished multiple times. This included the judge highlighting it was an event of Epic’s making and it could easily reduce any harm by reverting to the status quo.

Epic’s forcing of Apple’s hand was also bought up by the judge, including how Epic wasn’t “forthright” with Apple in the first place. There was even some pushback on Epic’s argument against Apple comparing a smartphone with a game console due to size and portability reasons, with the judge pointing out the Nintendo Switch exists.

Updated with statement from Apple.

Programming: The Job to look out for in 2020

Sat Nov 14 , 2020
Every IT and software industry has professional programmers who are responsible for ensuring that their programs run smoothly. Usually, a programming language is the most vital tool for software developers to write a code successfully. While online review sites such as ReviewsBird, offer online academies reviews, thus enabling one to […] 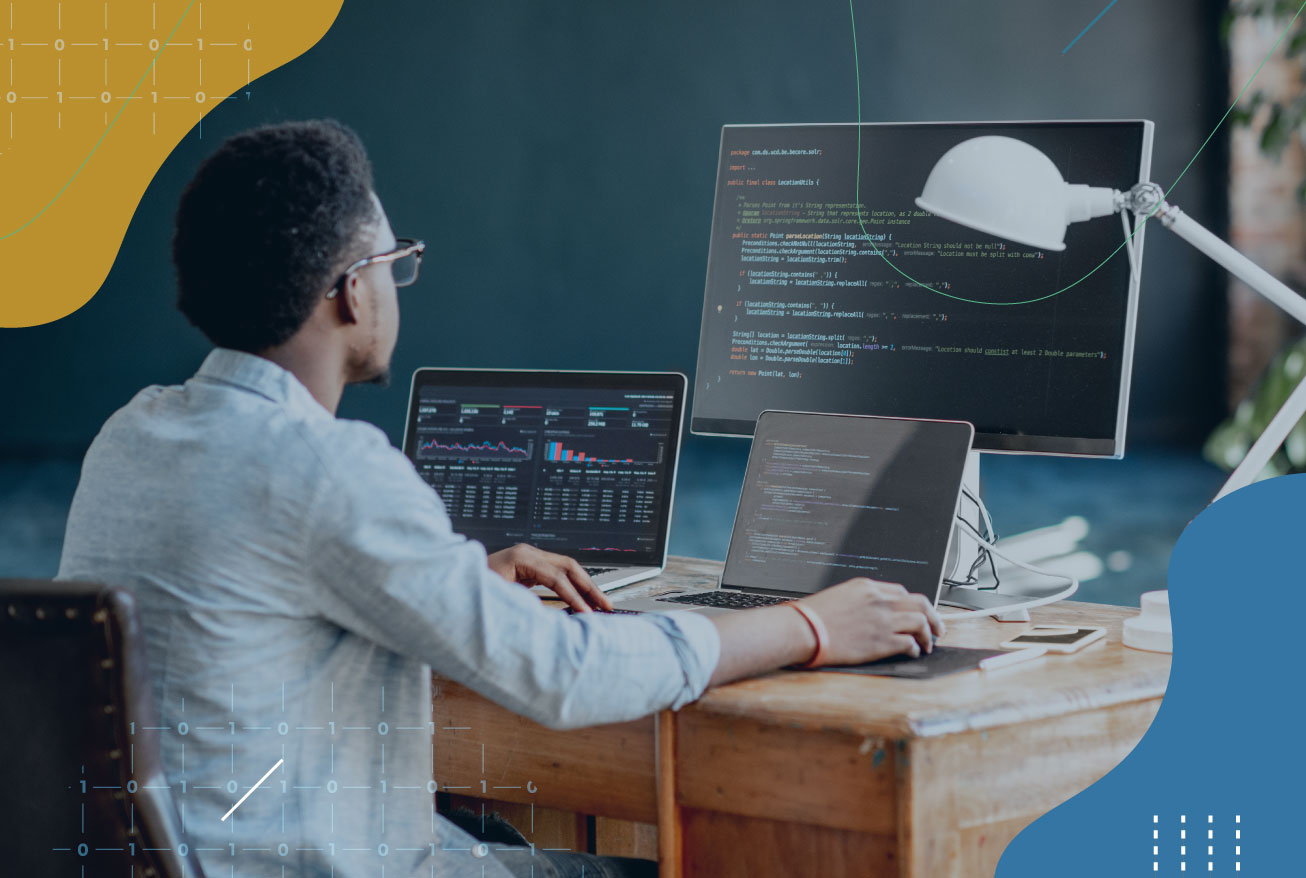