Microsoft says major games like Halo will come to the new service on release day Microsoft is about to launch a games-streaming service that will let subscribers play top-end Xbox games on a mobile phone. It is, in essence, a Netflix-style service for video games, which many experts think will […]

Microsoft is about to launch a games-streaming service that will let subscribers play top-end Xbox games on a mobile phone.

It is, in essence, a Netflix-style service for video games, which many experts think will be the future of gaming.

But the hefty monthly fee and the fact that it will not work on Apple’s iPhones could be stumbling blocks for the experiment.

The games-streaming system has been tested for months under the name Project xCloud, but is now being been rolled into the top tier of Microsoft’s subscription games service, Xbox Game Pass.

It is set to be launched on 15 September – but Microsoft told tech site The Verge that a beta test would be launched on 11 August, with about 30 of the promised 100+ games that will come with the full service.

Microsoft says the beta will be in the same 22 countries the main service is coming to – including the UK.

Gamers will need to be an Xbox Game Pass Ultimate subscriber to take part, and download the beta version of the app from the Google Play Store.

Players will also need an Xbox controller that connects to their phone via Bluetooth.

Why can’t I use an iPhone?

Microsoft had harsh words to say about Apple when it was not allowed to bring its streaming app to the iOS App Store.

Apple says its rules are very strict on apps that contain other apps, or look like a store. It has said every video game included in the Xbox Game Pass should be submitted individually for review.

Microsoft says Apple is the only major platform to “deny customers from cloud gaming” and says it will keep trying. But other game-streaming businesses, like Google Stadia, have had similar problems.

How much does it cost?

Players have to subscribe to Xbox Game Pass Ultimate, the most expensive option for Xbox subscribers at £10.99 a month ($14.99 in the US).

For that, they get access to an ever-changing library of more than 100 games, including Xbox’s latest first-party titles, that can be downloaded to a games console or PC – or streamed to a phone or tablet.

But it also includes access to online multiplayer functions, seen as essential by most Xbox owners, which costs £6.99 a month on its own.

Xbox is pushing users of that “basic” service to upgrade to the new, more expensive pass with the extra features.

How does it work?

Instead of needing a games console or powerful PC, subscribers can just pick the game they want to play without installing anything.

Button presses from the Xbox controller are sent to a data centre miles away, and the audio and video is sent back – all of which happens almost instantly over a fast internet connection.

But those without a high-speed connection may run into problems – including jumpy, stuttering gameplay, or blocky graphics.

Even with a good connection, some tiny delays exist that can make playing fast-paced competitive shooting games much harder.

So I don’t need an Xbox?

No. You can play Xbox games on a PC or an Android phone without ever buying an actual Xbox – as long as you pay for the subscription. However, the PC-only version of Game Pass does not come with the streaming feature.

Microsoft has been letting PC gamers play Xbox games for a while now. The latest Gears of War game might have been an Xbox exclusive in the past, but was available on Windows PCs this time.

Some game writers have speculated that Microsoft does not care whether gamers buy its new Xbox console, as long as they are playing the games.

Why is Microsoft doing this?

Subscription services are where there is big money to be made.

Earlier in 2020, Microsoft said it had 90 million subscribers playing on its basic Xbox Gold service – and it is probably hoping to push as many as possible into the higher bracket.

And many people will buy a console anyway – they are usually cheaper than building a high-end gaming PC.

Why does it matter?

Many people think cloud streaming could be the future of games, but it has always been hampered by the need for fast internet speeds and powerful technology.

In recent years, several companies have given it a spin: Google with Stadia, Sony with PlayStation Now, and graphics hardware-maker Nvidia with GeForce Now.

There is a sense that its time has come.

Xbox is a huge brand name in gaming, and its push to stream to mobiles – not just desktop PCs – potentially fulfils the promise of play-anywhere game streaming.

Its success may depend on just how well that actually works.

Every Film, TV Show, and Event Affected by the Outbreak

Tue Aug 11 , 2020
Editor’s Note: The list is constantly updated. Dates refer to when announcements were made.  The Coronavirus outbreak is disrupting entertainment events in Hollywood and around the world, from the theatrical releases of major studio tentpoles to the launch of film festivals and TV conferences. IndieWire will continue to update this […] 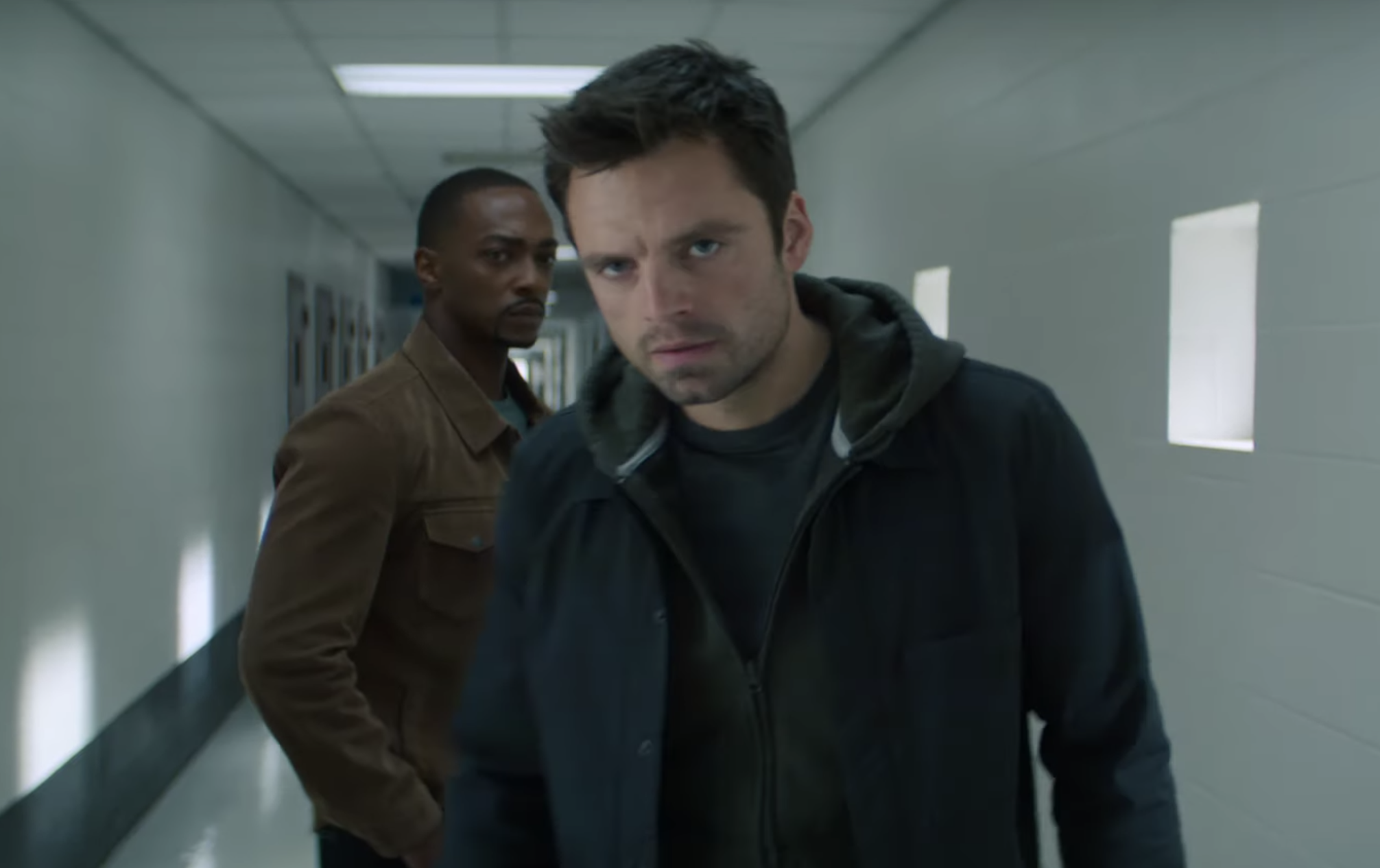