Google launched an apprenticeship program in August for San Jose City College students who are pursuing careers in information technology. Google, one of the South Bay’s biggest employers, chose SJCC as its first partner college for the program in California, which began mid-August and will last a full year. Eight […]

Google launched an apprenticeship program in August for San Jose City College students who are pursuing careers in information technology.

Google, one of the South Bay’s biggest employers, chose SJCC as its first partner college for the program in California, which began mid-August and will last a full year. Eight SJCC students were chosen for the apprenticeship, during which they will become certified through Google and work as IT specialists at the company’s Sunnyvale campus. Apprentices will be paid for their hours of on-the-job training and will also receive certain benefits.

In addition to the eight apprentices, Google is covering the tuition of 12 more SJCC students, whom the school will place in apprenticeships with other large companies. Lena Tran, the college’s vice president of strategic partnerships and workforce innovation, said she’s glad community colleges are being recognized as effective training grounds for jobs in the tech sector.

“Community colleges are getting a lot of notoriety because we are able to train the workforce,” Tran said. “And we’re lucky we’re in Silicon Valley because we’re able to offer high-tech, high-earning, high-wage jobs where [students] can provide for their families. So, we have great leverage and great partnerships.”

This particular partnership came about with the help of another company called Pathstream, which helps college and university students find training opportunities in tech and facilitates partnerships between the institutions and big names in the field. SJCC had previously found roles for students through Pathstream, when the company approached Tran asking if the college might be interested in partnering with a large IT company. She was immediately on board.

“Once the paperwork was done, Pathstream came to me and said, ‘Okay, Lena, remember that company? Well, it’s actually Google,’” Tran said. “So to me, it was like my birthday.”

According to Tran, SJCC sees a lot of interest in technology careers from its students. One of the college’s strongest programs, technest, includes a slate of classes and career services for students interested in breaking into Silicon Valley’s most prominent industry. Tran said students can study topics like the “Internet of Things,” computer programming and hardware design. The school also offers programs in collaboration with UC Berkeley and the Massachusetts Institute of Technology.

“Technology is scary to a lot of folks,” Tran said. “It’s really scary for someone who never thought they could do it or never heard of it. That’s why our old chancellor started technest, to open the door.”

It’s not uncommon for SJCC to partner with large companies. In fact, it’s the crux of Tran’s job. She said her role is to constantly look for innovative ways to help students reach their career goals, “whether they want to transfer to four-year [colleges], they want to finish two years, get a job, an internship, externship or apprenticeship.”

She said the college has in the past partnered with Fortune 500 companies, nonprofits and government agencies.

Outside of California, Google also set up apprenticeship programs in New York and Texas, as well as several programs overseas. The new programs are part of the company’s wider efforts to counteract the dip in employment opportunities during the COVID-19 pandemic.

The apprenticeships are federally registered through the U.S. Department of Labor, meaning students have access to a larger network of resources and can find employment outside of California if they choose. Tran said she’s hopeful the program continues beyond this year.

“Google’s going to be wowed,” she said. “Our students will show you their potential and how much they can accomplish.” 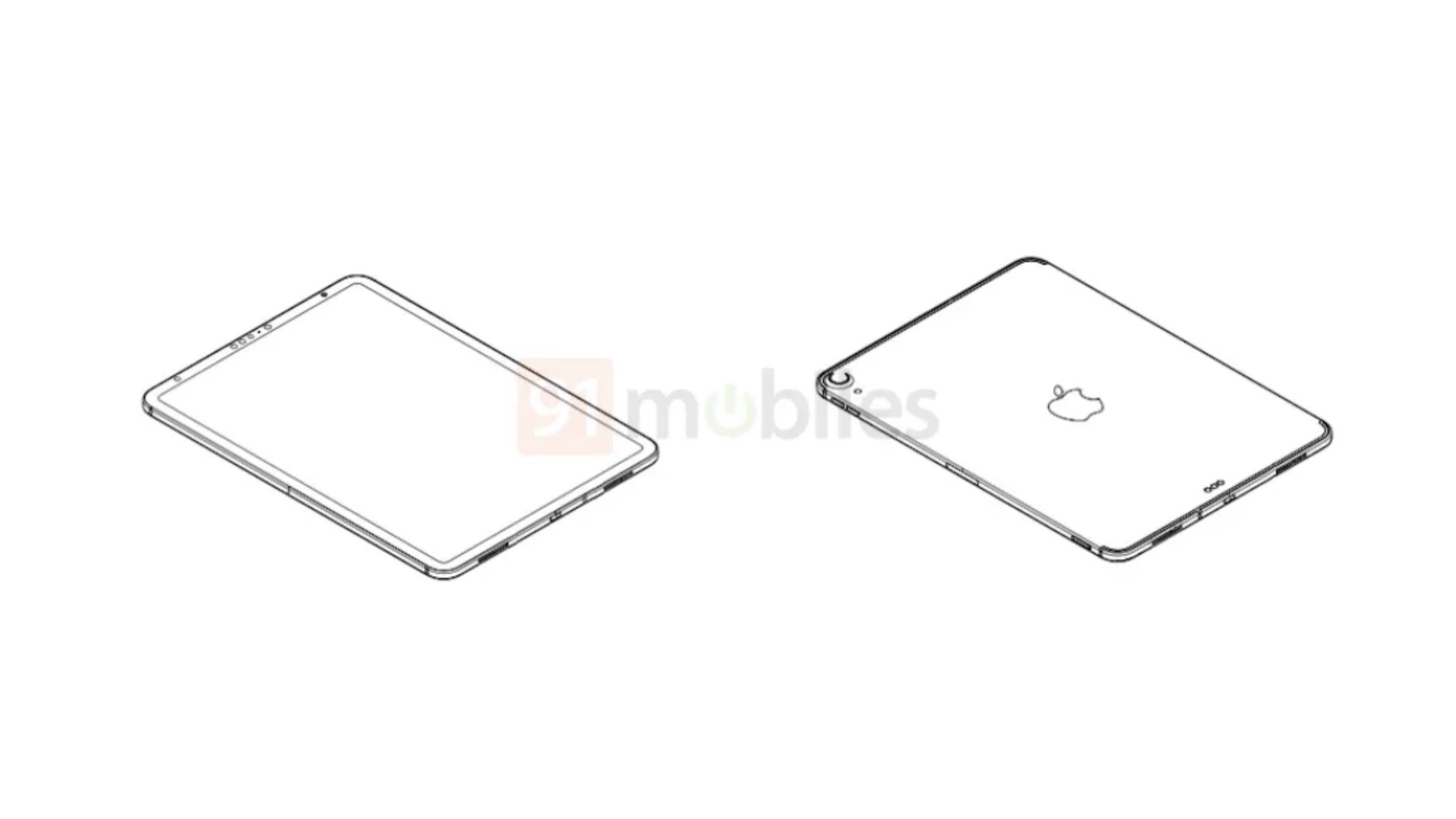