Washington (AFP) – Big Tech’s top executives underscored their firms’ American roots and values Wednesday as they faced a grilling in Congress over their extraordinary economic power and influence. The CEOs of Amazon, Apple, Facebook and Google offered an upbeat assessment of the tech landscape as they prepared for an […]

Washington (AFP) – Big Tech’s top executives underscored their firms’ American roots and values Wednesday as they faced a grilling in Congress over their extraordinary economic power and influence.

The CEOs of Amazon, Apple, Facebook and Google offered an upbeat assessment of the tech landscape as they prepared for an onslaught of criticism at a House of Representatives hearing expected to be a rare political spectacle.

The hearing comes amid rising concerns over Big Tech dominance, which has become even more pronounced during the coronavirus pandemic as they leverage online platforms for needed goods and services.

The unprecedented joint appearance — remotely by video — before the House Judiciary Committee features Tim Cook of Apple, Jeff Bezos of Amazon, Mark Zuckerberg of Facebook and Sundar Pichai of Google and its parent firm Alphabet.

The hearing is part of a probe into the competitive market landscape and antitrust law, but questioning is likely to veer into other areas such as hate speech and content moderation, economic inequality, privacy and data protection and even claims of political “bias” from President Donald Trump and his allies.

In prepared remarks, the executives sought to highlight their roots and values and how the companies have benefitted average Americans.

“An important way we contribute is by building products that are helpful to American users in moments big and small, whether they are looking for a faster route home, learning how to cook a new dish on YouTube, or growing a small business,” Pichai said in his remarks, claiming Google services “provide thousands of dollars a year in value to the average American.”

Cook said Apple is “a uniquely American company whose success is only possible in this country,” and that the California giant is “motivated by the mission to put things into the world that enrich people’s lives.”

Bezos, in his first appearance before a congressional committee, spoke of his modest upbringing and initial backing from his parents to start Amazon and its early losses of billions of dollars.

“I walked away from a steady job into a Seattle garage to found my startup, fully understanding that it might not work,” said Bezos, who is the world’s richest person based on his Amazon stake.

Zuckerberg called social media colossus Facebook a “proudly American company” and added that “our story would not have been possible without US laws that encourage competition and innovation.”

But hours ahead of the hearing, fast-growing video app TikTok accused Facebook of “maligning attacks” that are part of a movement “disguised as patriotism and designed to put an end to our very presence in the US.”

The hearing is part of a congressional probe into “online platforms and market power” and takes place against a backdrop of antitrust investigations in the US, Europe and elsewhere.

Current US antitrust laws make it difficult for enforcers to target companies simply for being large or dominant without also showing harm to consumers or abuse of market power.

The committee, however, could lay a blueprint for antitrust in the digital era that would require a fundamental rewrite of the century-old competition rules.

Some analysts say the hearing could offer fresh insights into how Big Tech “platforms” squelch competition by buying rivals or copying products from rivals.

Apple’s hefty commissions for its App Store and Amazon’s dealings with third-party sellers are expected to come under scrutiny.

Google, which has faced antitrust investigations in Europe, will face questions on whether it favors its own services to the detriment of rivals and Facebook for its dominance of the social media landscape including its acquisitions of Instagram and WhatsApp.

Robert Atkinson of the Information Technology and Innovation Foundation, a think tank often aligned with the sector, said the political theater may distract from the issue of competition and focus on issues “from privacy to political speech.”

“These companies create enormous value for hundreds of millions of users and small businesses,” Atkinson said. “Congress shouldn’t twist antitrust law to launch an ill-defined broadside on internet platforms as a class.”

The 10 Best Pillows for All Sleeping Positions

Wed Jul 29 , 2020
Photo credit: Courtesy From Popular Mechanics As more studies release startling numbers, such as one in three American adults not getting enough sleep, the more sleep technology continues to advance. Products like sleep-tracking smartwatches and even smart beds may make it seem like you have to spend thousands to improve […] 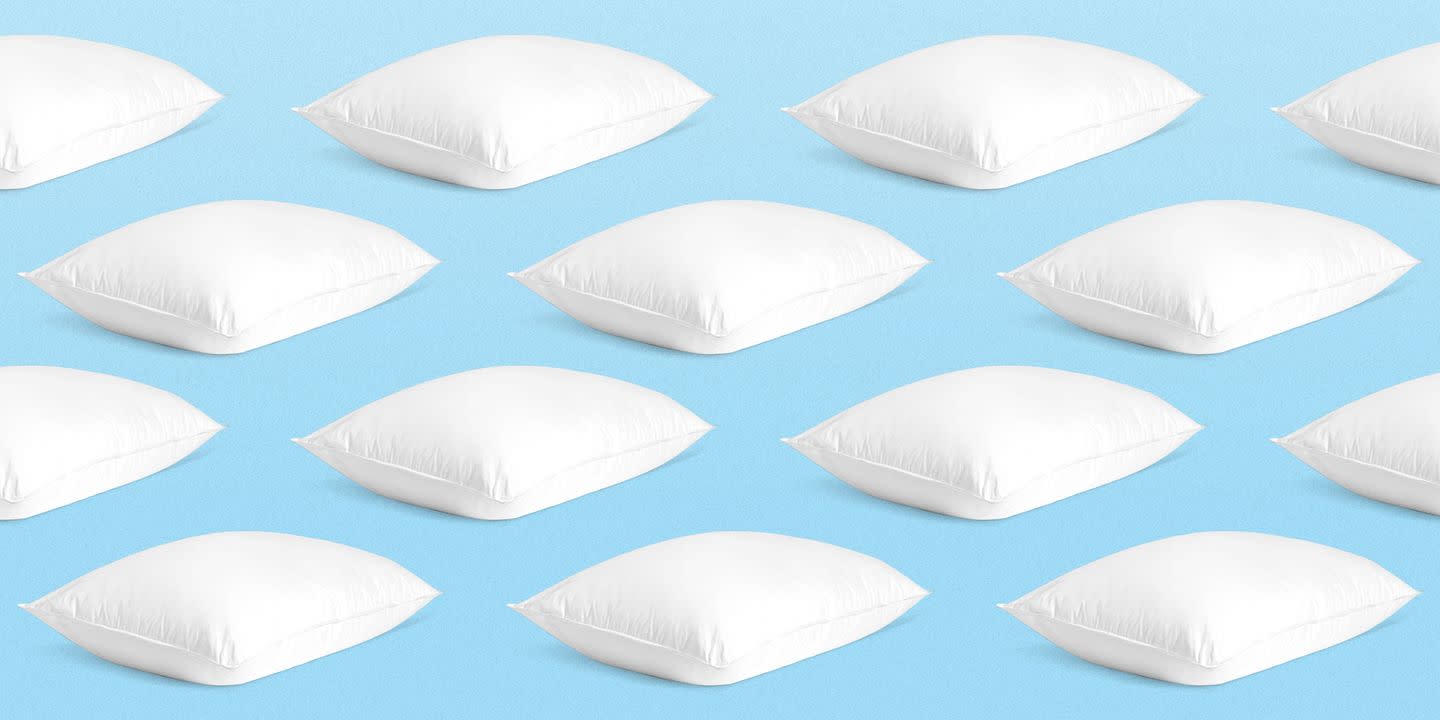