First, the state’s prospective lawyers had health concerns about taking the Florida Bar exam in the time of coronavirus. Now that the test has been moved on-line, they’re voicing worries about security issues with the software they will have to use to take the remote exam. The high-pressure exam was […]

First, the state’s prospective lawyers had health concerns about taking the Florida Bar exam in the time of coronavirus. Now that the test has been moved on-line, they’re voicing worries about security issues with the software they will have to use to take the remote exam.

The high-pressure exam was moved on-line on July 1 after a Miami Herald story on the COVID-19 health concerns raised by students. A sit-down test was originally scheduled for July 28 and 29, but the Florida Board of Bar Examiners moved it to an Aug. 19 virtual format.

Now, the exam is being administered using a software platform from ILG Technologies. But, test-takers have reported complaints of the software causing data breaches and the program messing with their computers.

On Aug. 10, some Bar examinees sent a letter to the Florida Supreme Court asking them to intervene and help the FBBE find an alternative to the testing software they plan to use.

In the letter, the group of test-takers allege that after downloading the ILG software some people could not access certain applications and files on their computer and reported that their track pads to stop functioning. Some reported their bank accounts being compromised and email accounts being hacked and used to make accounts on unknown websites.

“We are extremely concerned about these policies as they violate the rights of examinees,” the letter states, “often without their knowledge and understanding, and who have no recourse due to the extensive waivers that require signature. This is particularly troubling for examinees who have been victims of stalking, harassment, and sexual assault and violence.”

The Florida Board of Bar Examiners posted a notice on their website on Thursday acknowledging test-takers’ reports of software issues, but maintaining that the test is still going to be held as planned.

The board stated that an independent cybersecurity firm is going to evaluate the ILG software before any new versions of the software are distributed to test-takers. A live trial for the test is scheduled for Aug. 17 and new software is expected to be released to examinees over the weekend.

On Friday, Florida state Rep. Carlos Guillermo Smith and Anna Eskamani wrote a letter to the Supreme Court of Florida and the FBBE urging the state to consider alternatives to getting new lawyers started in their field. They wrote that the Indiana Supreme Court made the decision to not use ILG software for their state’s Bar examination and instead changed the test to be email-based and open book.

Due to the exam being only a few days away, the representatives urged the court to grant emergency licenses to all registered for the August exam or to make the exams format similar to Indiana’s.

Danielle Lawrence is a full-time practicing lawyer in Kentucky and mother of three. She is taking the Florida bar exam to gain an additional law license and is concerned the technology for the exam will fail and that she will have to wait even longer to get licensed after months of studying.

“Unfortunately studying for the bar exam is not something that anybody wants to do ever again,” Lawrence said. “I’m probably one of the few crazy people who’s taking a second bar exam for another state.”

University of Miami School of Law graduate Johnny Carver is worried about taking the test using ILG. He said he’s spoken with fellow students whose computers didn’t work properly after downloading the software.

“We have online bar prep tools that we use and they can’t access them in the days leading up to the exam,” he said.

Carver said students are also concerned about the fact volunteer proctors are going to be using the software to watch students through their web cameras.

“There have been a number of sexual assault victims that have reached out to me and stalking victims that are extremely concerned.” he said. “Especially with all the breaches we have, especially with web cameras that are staying on as we shut off the ILG software, that is a legitimate concern of privacy.” 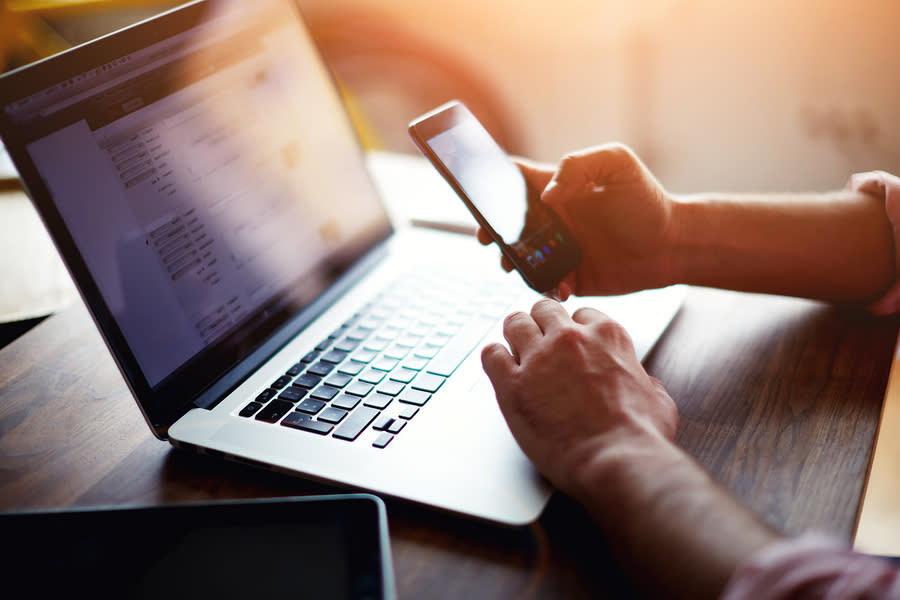