Cairo (AFP) – An Egyptian court Monday sentenced five female social media influencers to two years in jail each on charges of violating public morals, a judicial source said. The verdict against Haneen Hossam, Mowada al-Adham and three others came after they had posted footage on video-sharing app TikTok. “The […]

The verdict against Haneen Hossam, Mowada al-Adham and three others came after they had posted footage on video-sharing app TikTok.

“The Cairo economic court sentenced Hossam, Adham and three others to two years after they were convicted of violating society’s values,” the judicial source said.

Hossam was arrested in April after posting a three-minute clip telling her 1.3 million followers that girls could make money by working with her.

In May, authorities arrested Adham who had posted satirical videos on TikTok and Instagram, where she has at least two million followers.

Lawyer Ahmed Hamza al-Bahqiry said the young women are facing separate charges over the sources of their funds.

The arrests highlight a social divide in the deeply conservative Muslim country over what constitutes individual freedoms and “social norms”.

Human rights lawyer Tarek al-Awadi has previously told AFP that the influencers’ arrests showed how society was wrestling with the rapid rise of modern communications technology.

Internet penetration has reached over 40 percent of Egypt’s youthful population of more than 100 million.

“The verdict is shocking, though it was expected. We will see what happens on appeal,” said womens rights lawyer Intissar al-Saeed.

“It is still a dangerous indicator… Regardless of the divergent views on the content presented by the girls on TikTok, it still is not a reason for imprisonment.”

Egypt has in recent years cracked down on female singers and dancers over online content deemed too racy or suggestive.

In 2018, a female singer was detained for “incitement to debauchery” after an online video clip that included sensual oriental dance moves went viral.

The previous year, a female pop singer was sentenced to two years in prison on similar charges, also over a video deemed provocative. Her sentence was reduced to a year on appeal.

“The charges of spreading debauchery or violating family values are very loose… and its definition is broad,” said Saeed.

Egypt has in recent years enforced strict internet controls through laws allowing authorities to block websites seen as a threat to national security and to monitor personal social media accounts with over 5,000 followers.

Tri-Valley School Donations May Be Curtailed By Coronavirus

Mon Jul 27 , 2020
TRI-VALLEY, CA — Only one thing is certain about the Tri-Valley’s upcoming school year, and that’s uncertainty. With the coronavirus being far from under control, school officials have been debating when, or if, classrooms will reopen in the fall and, more importantly, how California’s economic crisis will ultimately impact the […] 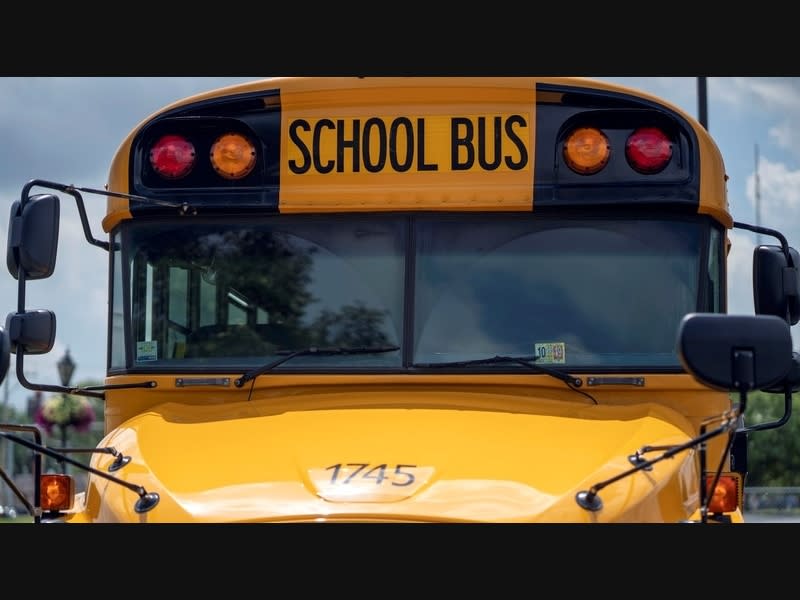