A proposal for a computer built using liquid crystals – similar to those found in LCD TVs – would use the orientation of the molecules to store data. Calculations would look like ripples through the liquid Physics 19 August 2022 By Karmela Padavic-Callaghan Liquid crystal droplet under a microscope Karl […]

A proposal for a computer built using liquid crystals – similar to those found in LCD TVs – would use the orientation of the molecules to store data. Calculations would look like ripples through the liquid

Ripples and imperfections in liquid crystals like those found in TVs could be used to build a new type of computer.

Žiga Kos at the University of Ljubljana in Slovenia and Jörn Dunkel at the Massachusetts Institute of Technology have proposed alternatives for the basic building blocks of computers using so-called nematic liquid crystals rather than electronics.

Liquid crystals consist of rod-shaped molecules that slosh around like a fluid, and in those that are nematic the molecules are mostly parallel to each other. For devices like TV screens, the odd molecule that faces the wrong way has to be removed during the manufacturing process, but these defects are key for building a liquid crystal computer, says Kos.

In ordinary computers, information is stored as a series of bits, electronic versions of 1s and 0s. In Kos and Dunkel’s liquid crystal computer, the information would instead be translated into a series of defective orientations. A liquid crystal defect could encode a different value for every different degree of misalignment with other molecules.

Electric fields could then be used to manipulate the molecules to perform basic calculations, similar to how simple circuits called logic gates work in an ordinary computer. Calculations on the proposed computer would appear as ripples spreading through the liquid.

Dunkel says that because the liquid crystal computer wouldn’t use only 0s and 1s, some of its computations would be analogous to how quantum computers work, as they can simultaneously process more information than conventional computers. Specifically, states that are not quite 0s and not quite 1s that do not exist in conventional computers could be used. As liquid crystal technology is fairly advanced, it might not take as long to build a computer from them as it has to build quantum computers, says Dunkel.

Liquid crystals are familiar materials as we spend a lot of time looking at screens, says Thomas Machon at the University of Bristol in the UK, but the new study shows that they could be used in a very different way – to imitate quantum computers.

Kos says other researchers have already successfully moved and assembled liquid crystal defects into patterns with electric fields in experiments, so the most basic technology for starting to build a nematic liquid crystal computer already exists.

More on these topics:

NASA astronauts on Artemis could talk to a spaceship computer

Sat Aug 27 , 2022
Captain Kirk, Spock, and the rest of the Star Trek gang were in constant dialogue with the onboard Enterprise computer, asking it questions about the starship and their alien environments. With NASA reviving its human space exploration program through Artemis, it seems only natural real astronauts of the 2020s who […] 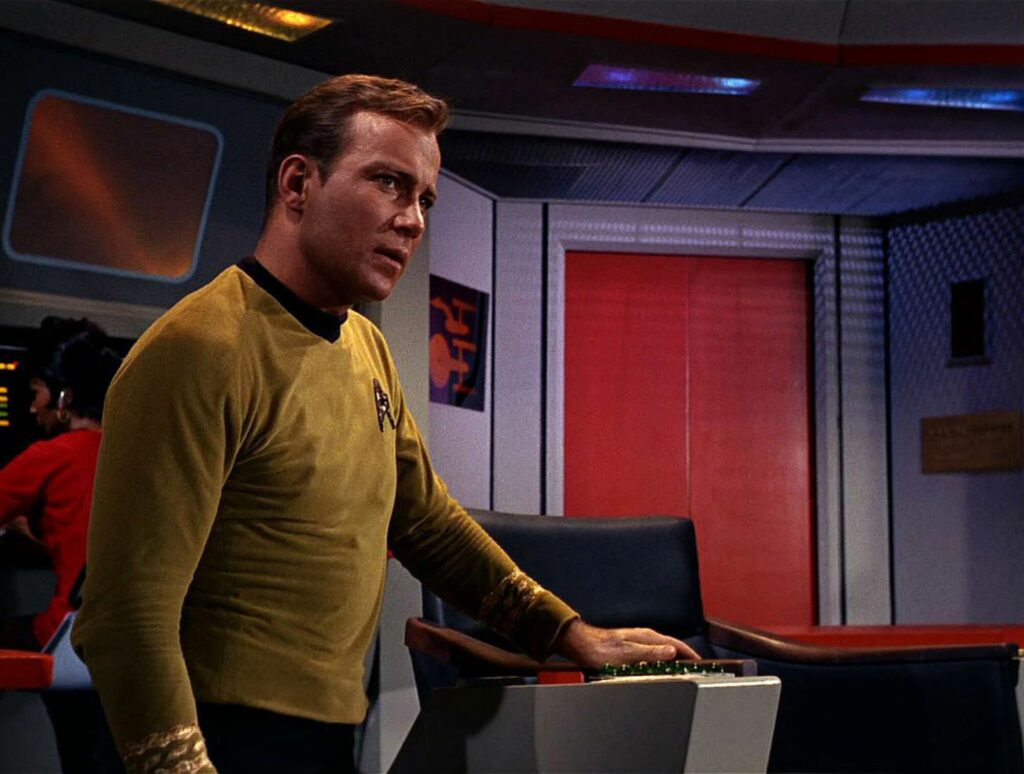