California has become the first state in the U.S. to surpass 600,000 confirmed cases of COVID-19. The harrowing milestone comes as the state tops 11,000 total deaths from the virus.  Johns Hopkins University reported 603,072 coronavirus cases in the Golden State on Friday morning. The state leads the nation in […]

California has become the first state in the U.S. to surpass 600,000 confirmed cases of COVID-19. The harrowing milestone comes as the state tops 11,000 total deaths from the virus.

Johns Hopkins University reported 603,072 coronavirus cases in the Golden State on Friday morning. The state leads the nation in cases, followed by Florida, with 557,137 cases, and Texas, with 531,428 cases.

The state is averaging 137,000 tests per day, with a positivity rate of 6.2% over the last 14-day period, Governor Gavin Newsom said Friday.

Compared to other races and ethnicities, Latinos make up the overwhelming number of cases in California. Nearly 60% of confirmed patients in the state are Latino, followed by White patients at 17%.

But the situation in California appears to be improving, Newsom said. The number of people hospitalized over the last two weeks for COVID-19 has declined by 20% and ICU admissions have declined 14%, Newsom said Friday, calling the numbers “encouraging.”

Despite being the first state to issue a stay-at-home order in March, California has become one of the hotspots of the virus in the U.S. since it started to reopen in May. In response, Newsom issued a statewide mask mandate in mid-June and once again shut down bars and indoor dining.

Most districts in California are only using online instruction for the start of the school year, which begins within the next few weeks across the state.

During a press conference on Friday, Newsom emphasized the importance of in-person learning, calling online learning “sub-optimal.” But over 90% of students will start the school year with distanced learning, the governor announced.

Newsom said that, according to recent surveys, at least 96.1% of schools have started providing technology for students in need, and 91% of parents said they have the necessary technology for their children to participate in distance learning. But only 71% of districts are confident that students will have the technology they need, he said, emphasizing the state’s efforts to close the digital divide.

The governor said that the state has so far supplied 18 million masks and face shields, 58,000 thermometers and 1.5 million gallons of hand sanitizer to schools to ensure safety when schools do return to in-person instruction.

The state of Black America amid COVID-19

We Chat with Ford’s Jim Farley

Fri Aug 14 , 2020
From Autoweek A week after Ford announced Jim Farley as the next CEO we got a hold of him to get his thoughts on the appointment and where the future lies. Gotta say, the guy is definitely excited about the opportunity. Here’s what’s happening in the car world: QUOTE OF […] 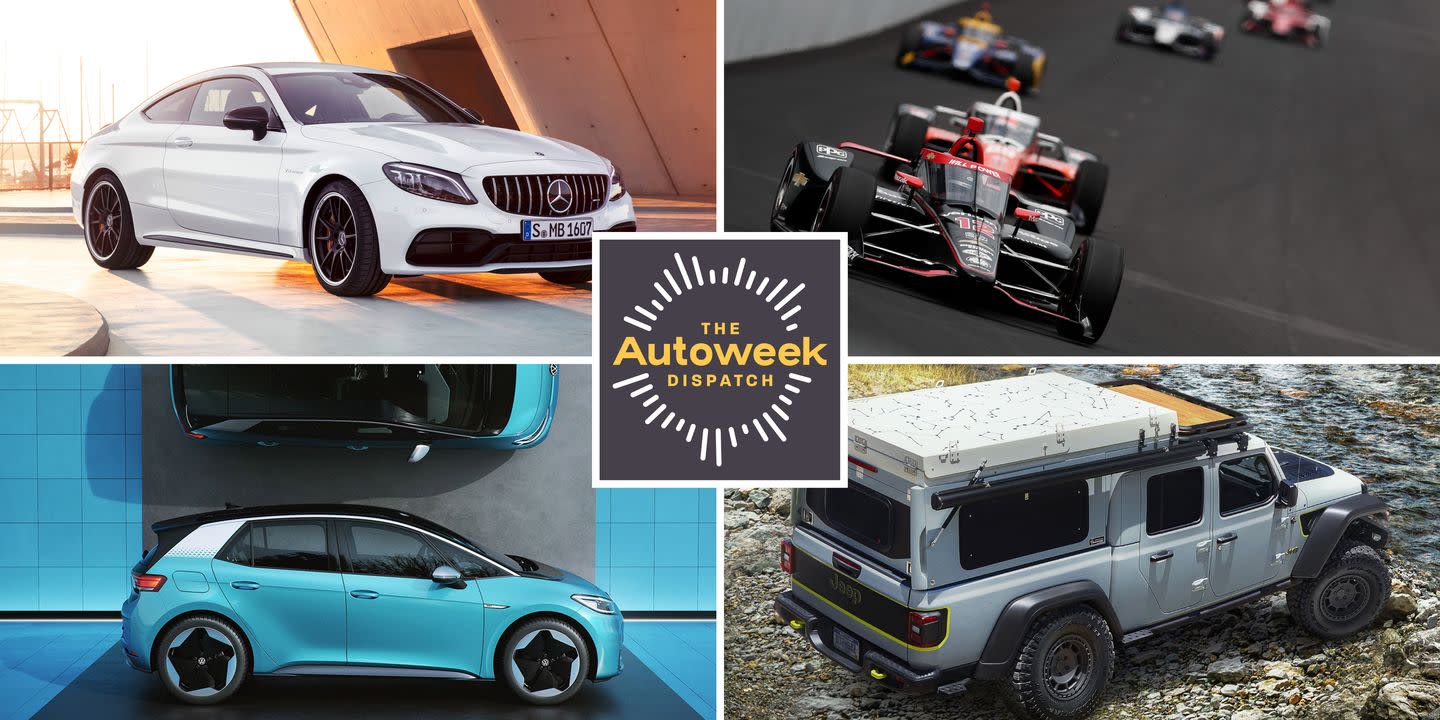