Australia is getting closer to moving ahead with controversial legislation that will make the U.S. tech giants pay local companies for news. Other measures to contain their influence are also on the cards. The “Draft Mandatory Code of Conduct Governing Digital Platforms and Media Businesses” was announced on Friday by […]

Australia is getting closer to moving ahead with controversial legislation that will make the U.S. tech giants pay local companies for news. Other measures to contain their influence are also on the cards.

The “Draft Mandatory Code of Conduct Governing Digital Platforms and Media Businesses” was announced on Friday by Treasury Minister Josh Frydenberg. The code was prepared by the Australian Competition and Consumer Commission, and now is open to a month of consultation before it becomes legislation.

The draft code will require technology giants such as Google and Facebook to “negotiate in good faith” payments to digital media companies, Frydenberg said. The Australian companies can negotiate collectively or separately. “If they cannot reach an agreement on three months of negotiation, they can go to a binding arbitration. Arbitration is limited to the issue of payment or remuneration.”

Payments will not be available to taxpayer-funded news organizations such as the Australian Broadcasting Corporation. Those companies, however, can benefit from the code’s other provisions, such as the requirement that the platforms inform Australian media firms about algorithm changes.

Nor are the content aggregating platforms allowed to avoid payment by discriminating against Australian content. “There will be maximum penalties of up to $10 million per breach or three times the benefit obtained or 10 per cent of annual turnover, whichever is greater,” the draft code says.

The proposed legislation is likely to be unpopular with the U.S. government which has previously hit out at European countries which are seeking to place revenue taxes on global tech giants, whose businesses are dematerialized and are able to choose in which jurisdiction they wish to book their profits.

But Australia is unapologetic in seeking to legislate how the (mostly American) giants operate withing its borders. “In its final report the ACCC identified that Facebook and Google have each become unavoidable trading partners for Australian news media businesses in reaching audiences online, resulting in an imbalance in bargaining power,” said Frydenberg.

The cost of complying with the code is unlikely to trouble the tech giants bottom line too much either. On Thursday, four of the top five U.S. tech giants – Amazon, Google, Facebook and Apple – revealed combined net profits of $28 billion in the coronavirus-hit three months between April and June.

Online education was a mess in the spring. As COVID-19 prompts schools to stay virtual, will it get better this fall?

Fri Jul 31 , 2020
When the COVID-19 pandemic forced Chicago Public Schools to make a hurried switch to remote instruction earlier this year, Lidia Muro said it didn’t work out so well for her 5-year-old stepson Elijah, then a kindergartner at Marvin Camras Elementary. Some of the schoolwork he was given required logins and […] 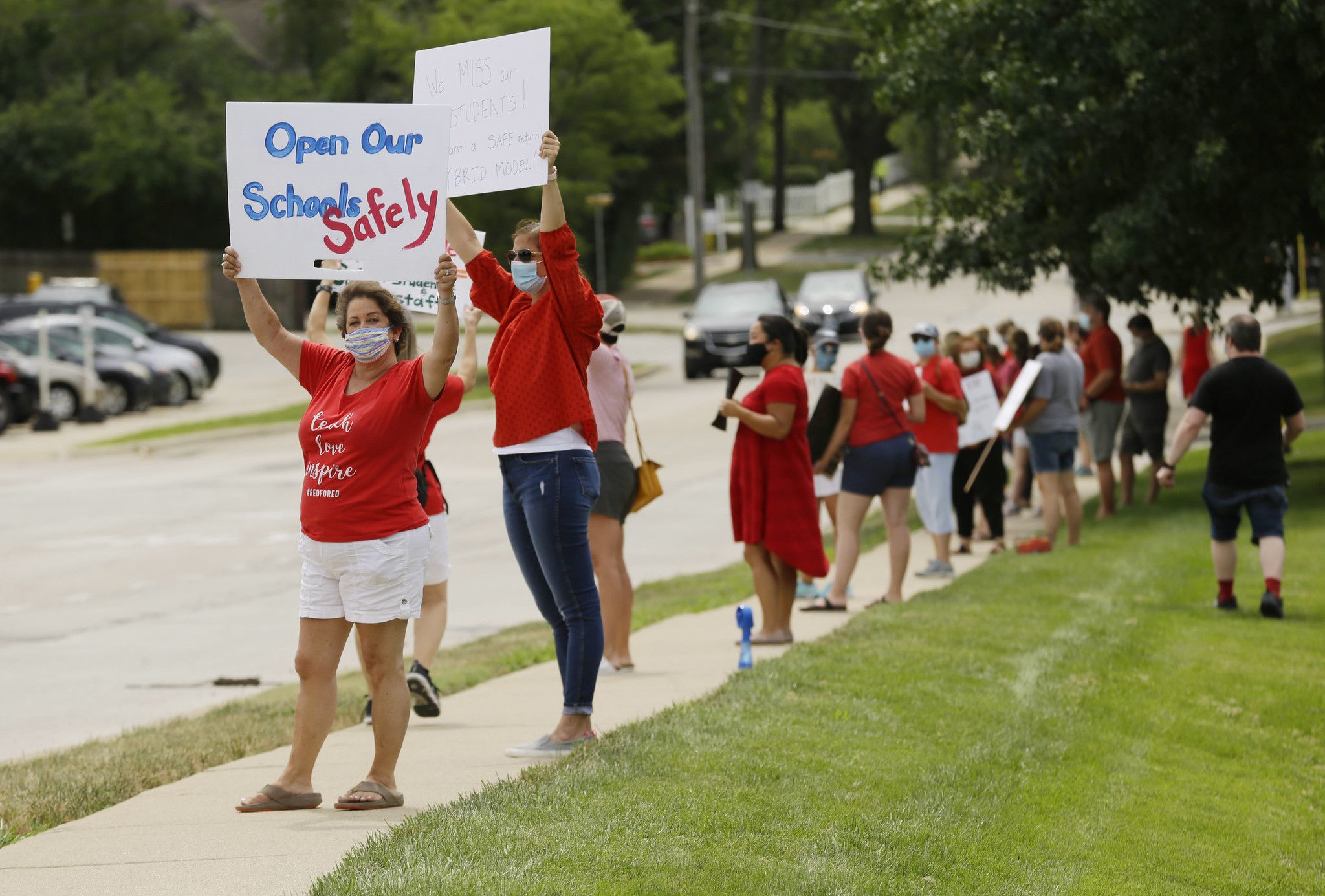