(Bloomberg) — EBay Inc. is nearing an agreement to sell its classified advertising unit to Norwegian online marketplace Adevinta ASA for about $9 billion, people with knowledge of the matter said. The cash and stock transaction will give EBay a significant minority stake in the combined group, according to the […]

(Bloomberg) — EBay Inc. is nearing an agreement to sell its classified advertising unit to Norwegian online marketplace Adevinta ASA for about $9 billion, people with knowledge of the matter said.

The cash and stock transaction will give EBay a significant minority stake in the combined group, according to the people, who asked not to be identified because the information is private. The companies could make an announcement as soon as Monday, the people said.

Shares of Adevinta were halted from trading Monday morning, pending the release of an announcement. Adevinta was competing with e-commerce investor Prosus NV and a separate private equity consortium backed by Blackstone Group Inc., Permira and Hellman & Friedman, Bloomberg News has reported.

Any transaction would add to the $240 billion of deals announced in the technology industry this year, according to data compiled by Bloomberg. Adevinta is negotiating final terms of an agreement with EBay, and talks could still drag on or fall apart, the people said.

A spokesperson for EBay couldn’t immediately be reached for comment while a representative for Adevinta declined to comment.

EBay decided at a board meeting Friday that it would prefer to keep a stake in the classifieds business, people with knowledge of the matter said earlier. The decision hurt the chances of Prosus, which had submitted the highest all-cash offer, and gave a surprise boost to Adevinta’s cash and stock proposal, Bloomberg reported on Sunday. The Wall Street Journal later reported that the Norwegian company had entered into advanced talks with EBay about a deal without specifying financial terms.

A combination of the classifieds unit with the listed Scandinavian firm would also allow EBay to benefit from any future increase in the shares, they said.

EBay is selling the business in response to activist investors that want it to focus on its main online auction platform. The classifieds portfolio includes brands like Kijiji, commonly used in Canada and Italy, and Gumtree, a classifieds site popular in the U.K., Australia and South Africa. It also owns Bilbasen, a Danish online vehicle marketplace, and British car search website Motors.co.uk.

Adevinta was spun off of Scandinavian media conglomerate Schibsted ASA last year with the goal of expanding in the global online classifieds market. The company’s shares surged late last week after “strong” results.

Three things to watch this week to manage your fantasy fund 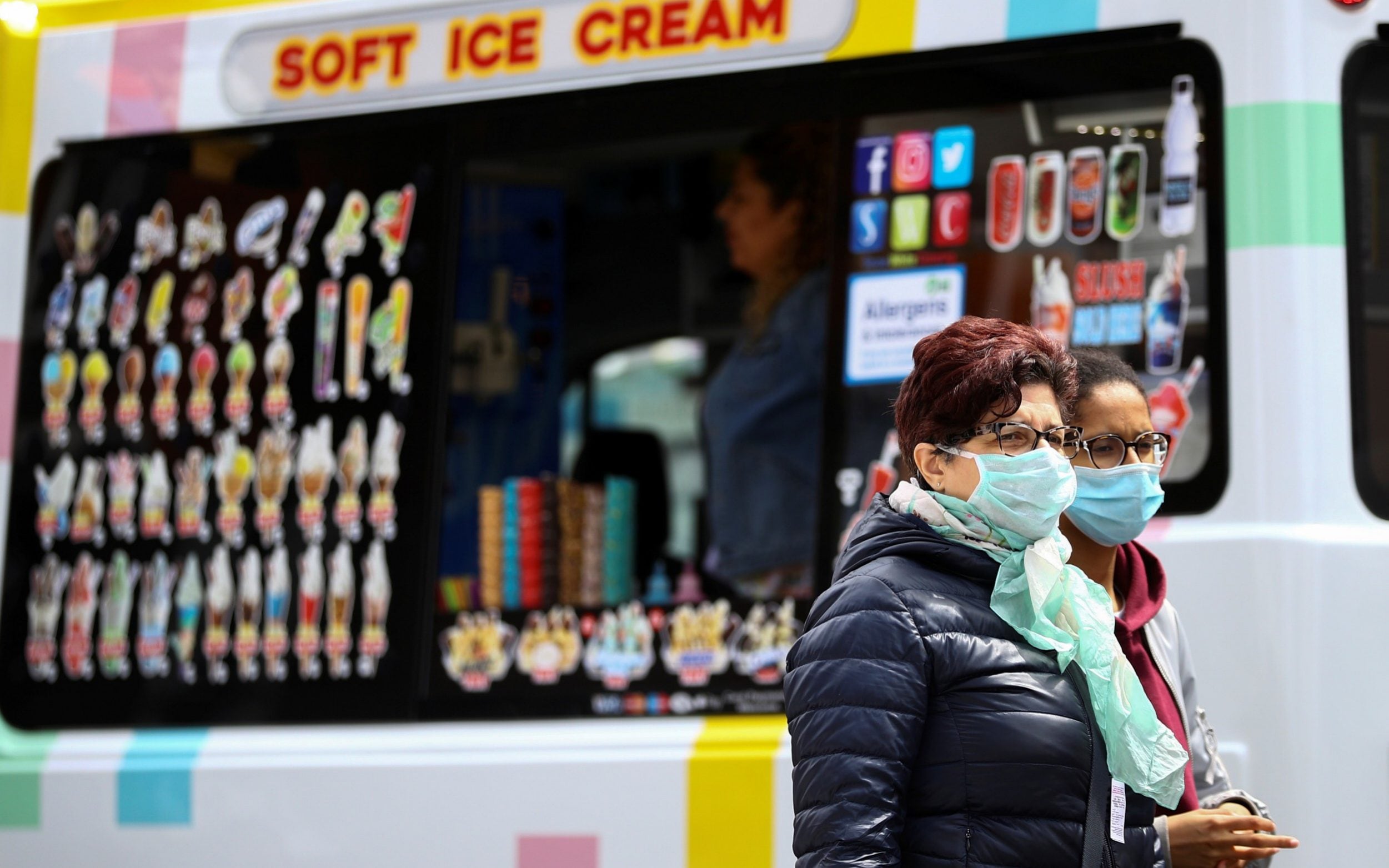