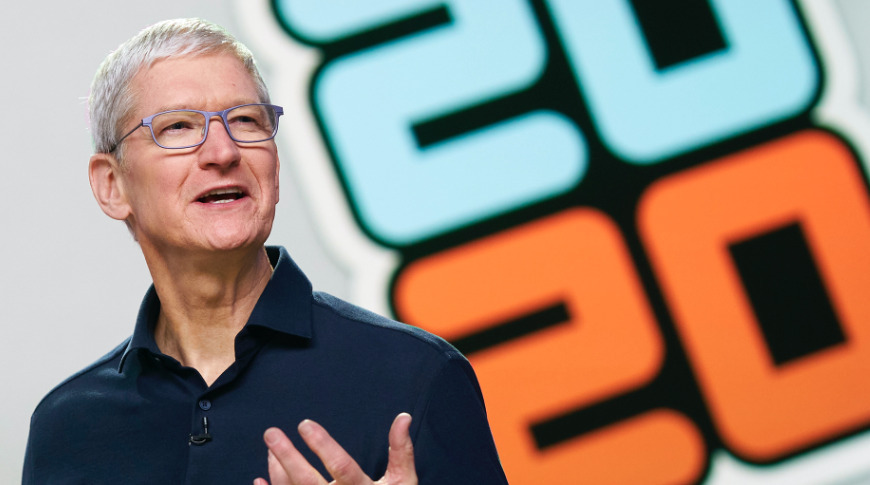 For a start, there have been suggestions of a new plastic version alongside the existing metal and ceramic roster of casing materials. In theory, this would make for a new entry-level model that could be aimed at first-time buyers wanting an inexpensive timepiece. 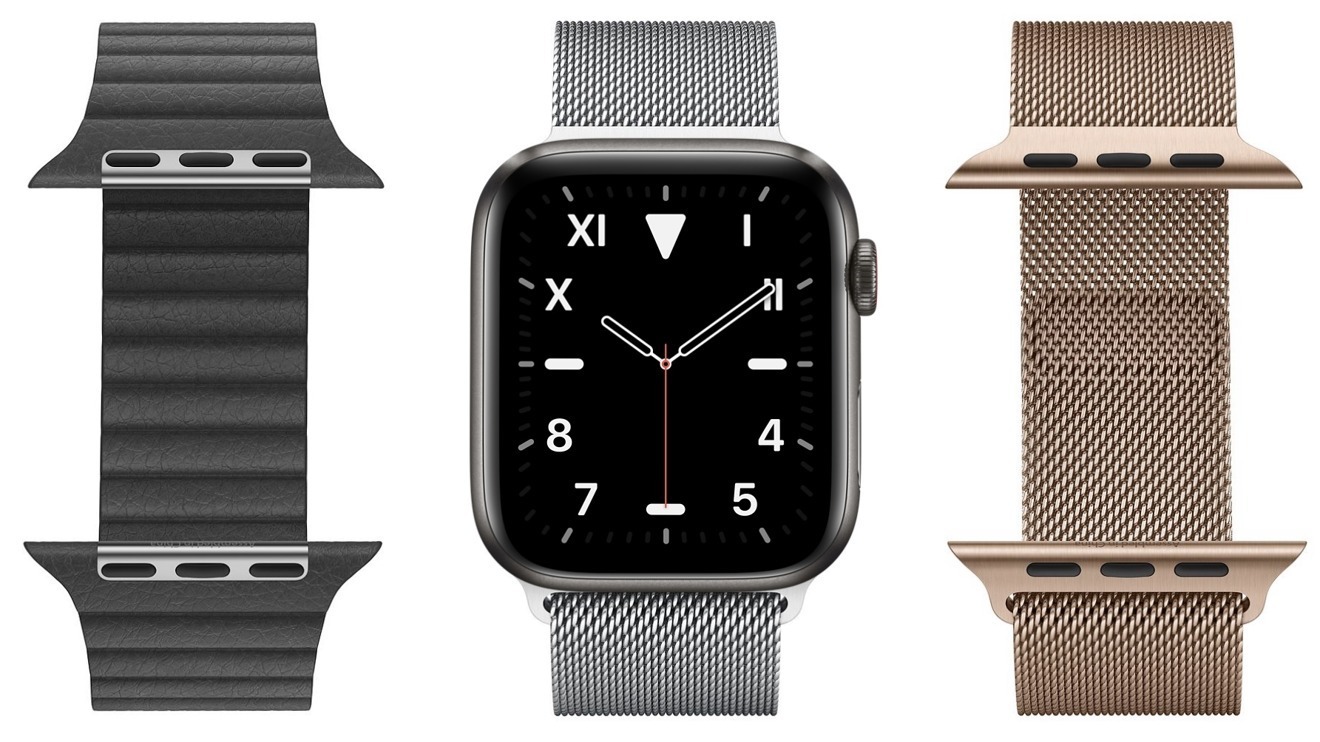 Plastic could join the existing list of Apple Watch casing materials in 2020.

A secondary market for a plastic Apple Watch could be children, with a